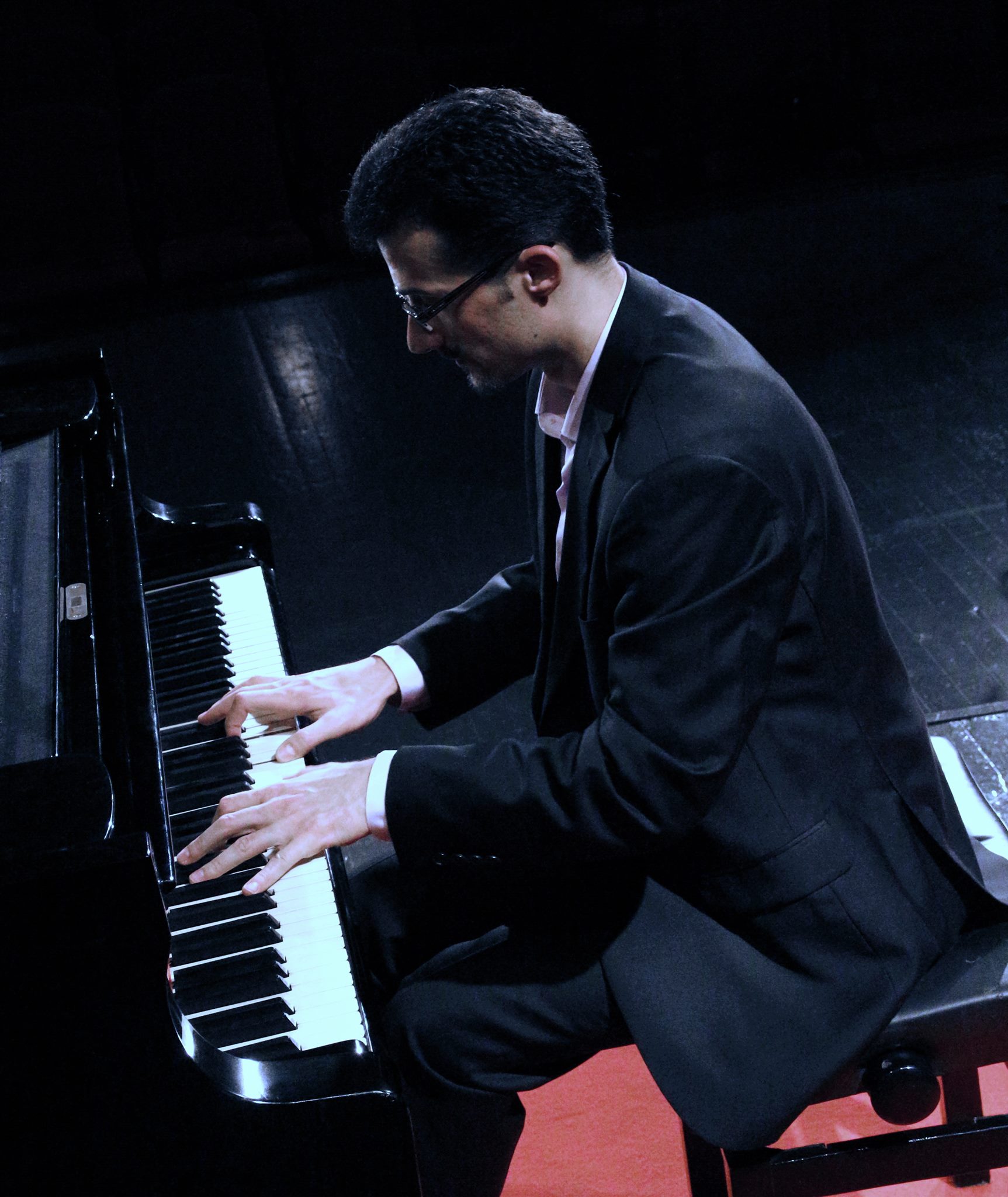 He also has taken part in different courses and masterclasses with a lot of international professors and Pianists who have their own international career like: Gerard Fremy, Till Engel, Robert Domingo, Marcella Crudelli, Francesco Monopoli, Giovanni Batell, Hugues Leclere ect.

In 2005 he was selected and invited from the famous Pianist Michele Campanella in an audition organized by the University of Arts in Tirana to be part of his piano special courses in the “Chigiana Academy” in Siena Italy.

Mr. Mikeli is the winner of several first , second and special Prizes in lot of national and international Piano Competitions.  Few years ago he worked as concertmaester at the National Theatre of Opera and Ballett in Tirana where he created a huge experience.

As solist, chamber musician Herton Mikeli has taken part in several concerts, also national and international activities and with orchestra as well. He played important piano repertore and several famous pieces brought in Albania for the first time.

In all these years he has made different Records for important televisions in Albania like : TVSH , TRING, DIGITALB (T+), TV KOHA, VISION PLUS.

Actually he teaches Piano in the Conservatory of Music “Jordan Misja” in Tirana.

Herton Mikeli is also a guest teacher in the University of Music in Tirana and holds also the position of the V/President of the European Piano Teacher Association of Albania .